International Health, Sports and Fitness Festival (IHFF) has been a marquee event, holding the distinct achievement of organizing Asia’s first IFBB Pro Qualifiers Bodybuilding show- SHERU CLASSIC PRO QUALIFIERS SERIES in India. Over the years, the competition has attracted the presence of some of the world’s top Professional Bodybuilders, renowned Strength & Conditioning coaches and the world’s best Nutritionists.

The strong contribution of Sheru Classic in the field of bodybuilding and fitness propelled by the expertise, organizational strengths and experience of Manish Gandhi (COO, ABECL) in producing superlative expos, will be instrumental in numerous Indian athletes gaining a foothold in the international bodybuilding scene in the near future. His vision to launch and organize IHFF - a dedicated event in the field of health and fitness, in order to promote awareness on the subject, has today put India on the radar of the world’s fitness and bodybuilding community.

Sheru Classic Pro Qualifiers, which will take place in New Delhi on 16th, 17th & 18th JUNE 2023 and Amateur Olympia India in Mumbai on December 2023, will feature some of the world’s strongest men & women and will also play a huge role in instilling confidence in Indian athletes who will showcase their strength on this platform. Sheru Classic will provide a unique platform to aspiring fitness models through the IFBB Pro qualifiers.

What started as a simple family tradition has today phenomenally expanded into a one of a kind event in India through a strategic association with IHFF. The brainchild of Mr. Manish Gandhi, IHFF is a grand step towards stimulating brand awareness in the growing Health, Sports and Fitness India. Following the overwhelming success of IHFF Expos in the recent years, Organizer ABECL is expected to churn out multiple editions of the expo, which is expected to witness over hundreds of exhibitors, lakhs of visitors and an expanse of highlight features which includes - B2B meetings and hosted buyer programs. 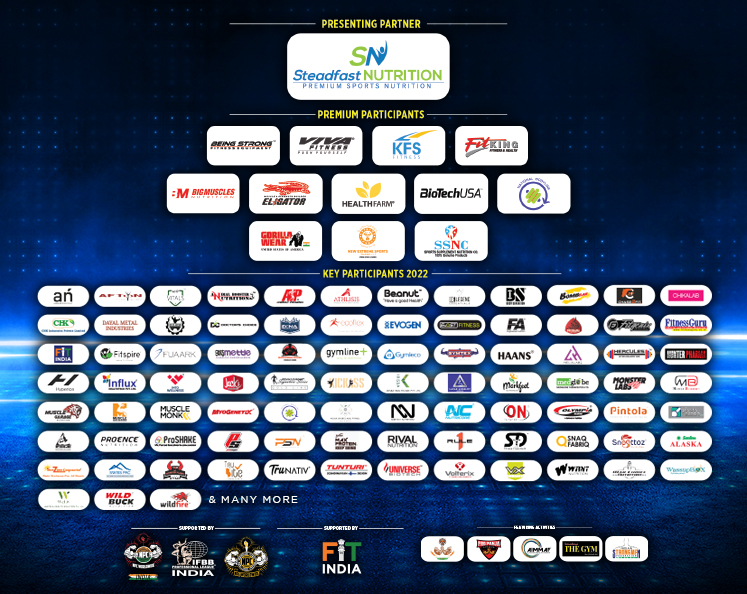 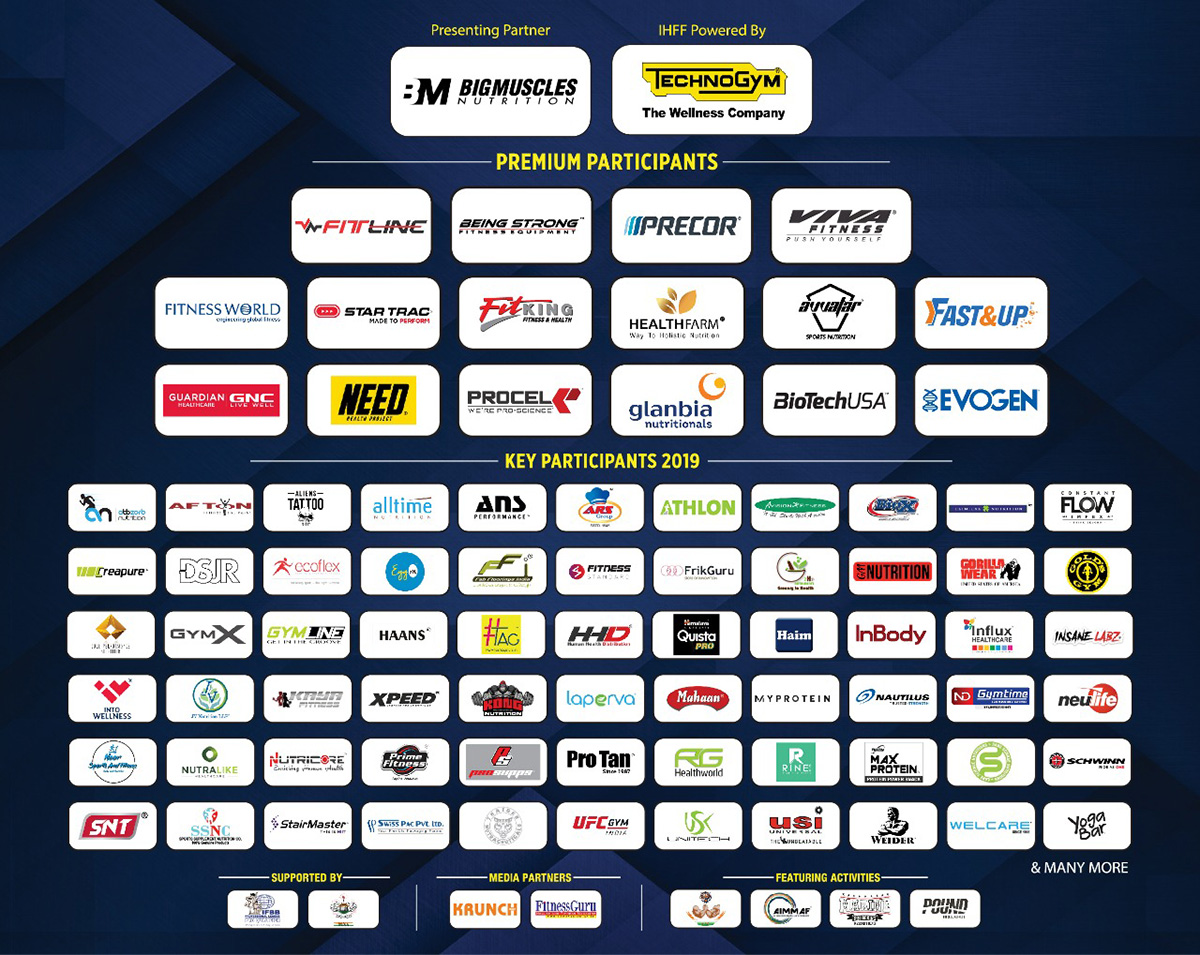